Stepping Through History: A Timeline of My Work

My current academic focus is on analyzing the processes of human social change—the continuities and recurring challenges in the social order from the creation of language through present day. I examine these processes through many lenses, including the study of language, community, group behavior, social institutions, and biology.

I arrived here after six decades, during which my work has evolved significantly. The timeline below showcases this evolution, highlighting the main topics of my previous work and explaining how these topics fit together within the study of world history.

The work featured on this site reflects my current (yet still evolving) perspective on world history. In particular, I offer expanded content in a few key areas: community-level social institutions, governed by language and group behavior;  interdisciplinary methodology, linking many sorts of new knowledge; and the human system, linking all the networks of human society. I’ve also created a new platform, the blog Contending Voices, which leverages my historical perspective to debate current social priorities. 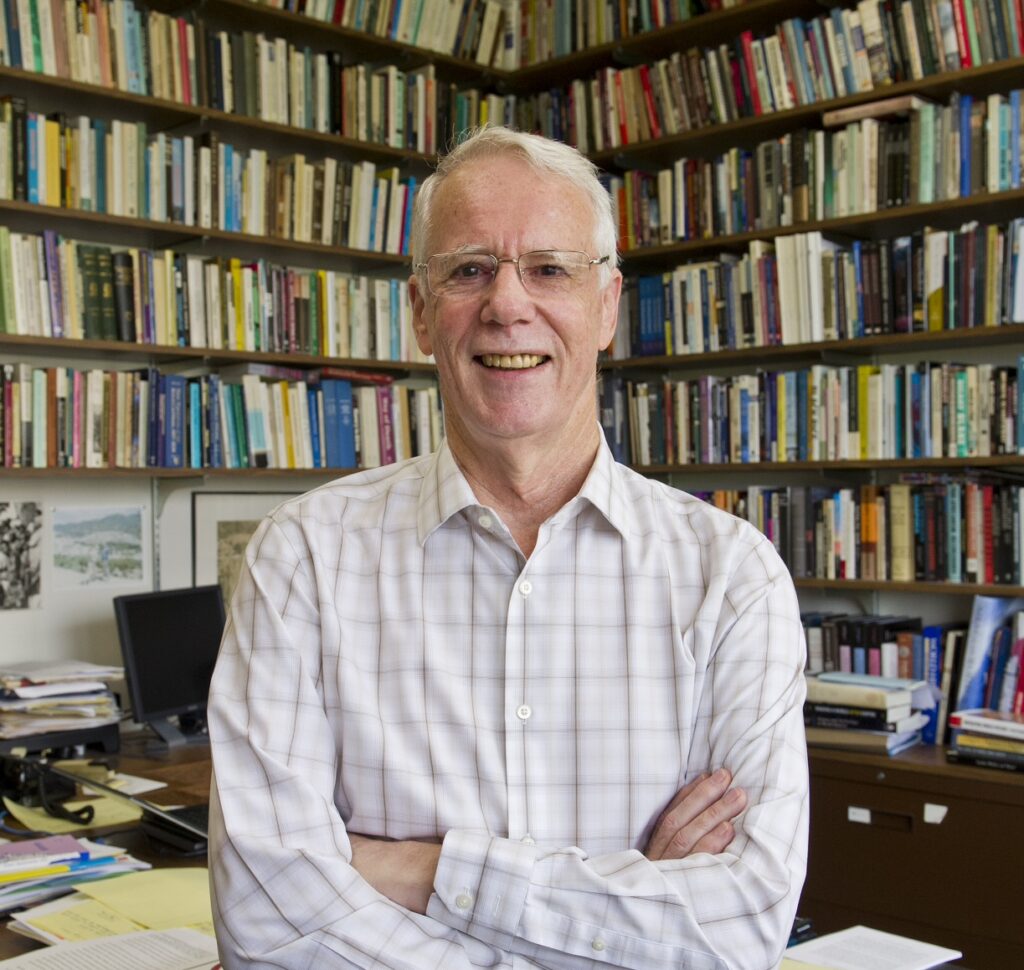