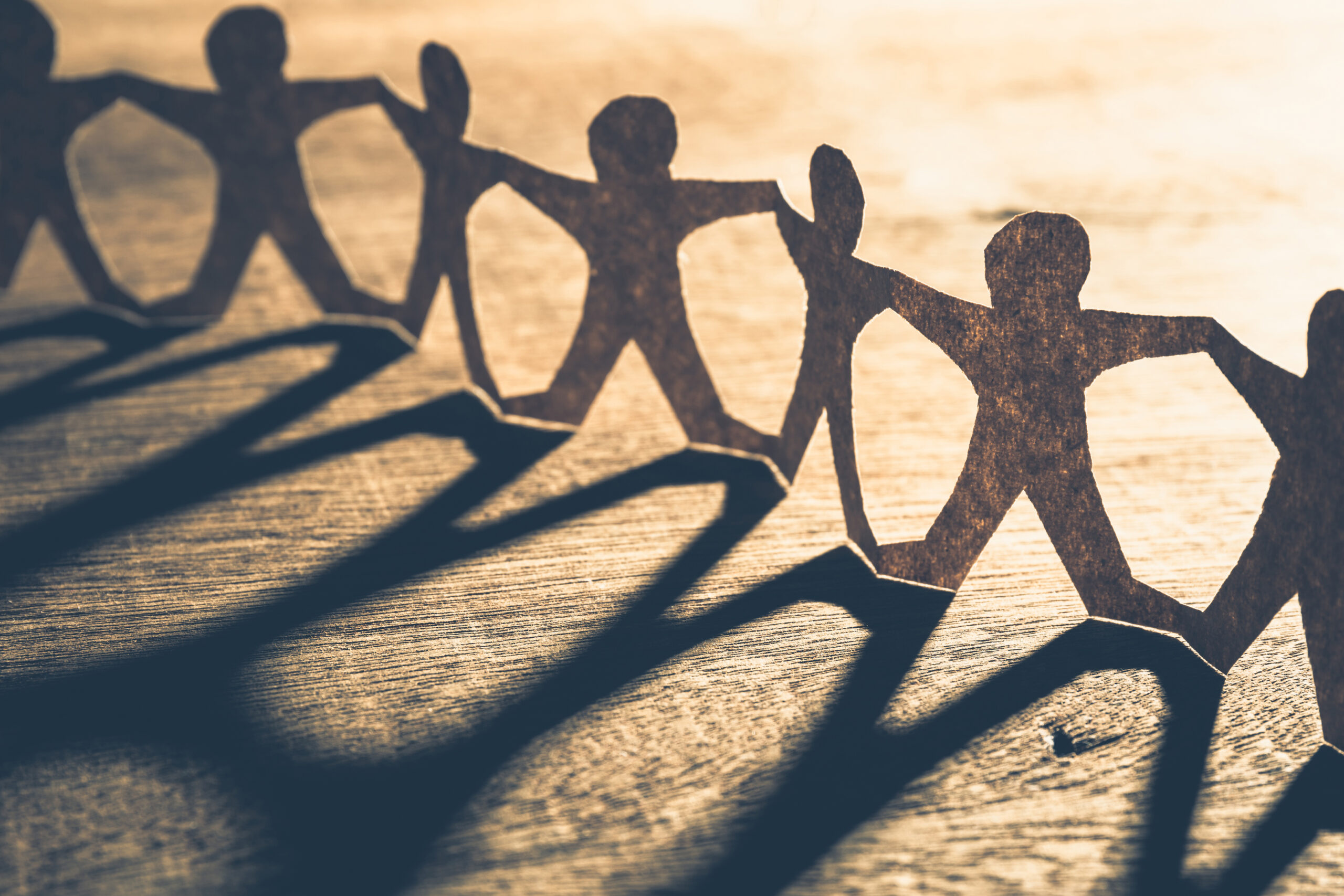 COVID-19: Success and Failure in a Worldwide Health Crisis

Life and death are individual matters, yet we need the support of organized groups to nurture us and extend our lives. This tension is stark in the COVID-19 pandemic, which is causing deep changes and widespread reflection.

In 2020, the people of the United States, who view their nation as the most modern and efficient in the world, found their health care system to be failing. Many buckled down to face the challenges of disease and unemployment. But wealthy corporations remained focused on enriching themselves, while President Donald Trump and his supporters turned to denial, racism, hatred of expertise, and hostility toward other nations. The defense against COVID-19 was divided.

How the World Responded to a Pandemic

As the novel coronavirus spread around the world in early 2020, it soon became clear that the CEOs of the world were unprepared. In the U.S., as in other wealthy nations, investment in public health had been cut back for decades: ventilators, protective equipment, and training were limited or missing altogether. Despite this lack of resources, health care workers demonstrated their dedication to preserving life. In New York and northern Italy, the initial epicenters of the global pandemic, we witnessed heroic struggles. And the people responded, stepping out onto the streets at 7:00 p.m. each evening to cheer and sing in honor of the “front-line” and “essential” workers.

As businesses were shuttered to reduce infection, the debate arose over whether priority should go to preserving profitability and employment or preserving life. In the U.S., the national government preferred profitability, but the population preferred life.

By June 2020, worldwide deaths from COVID-19 had risen to 15 per 100,000 worldwide. In the U.S., deaths were far higher than average, at 50 per 100,000 (similar to those of Italy, Spain, and Britain). In contrast, a variety of other countries—South Korea, Taiwan, Vietnam, Senegal, New Zealand, and Australia—had cut COVID-19 deaths to almost zero. China had clamped down hard after early disaster. The techniques for protection were social distance, face coverings, testing, and contact-tracing. To enforce these disease-fighting measures, stores and restaurants closed, increasing unemployment, while many office employees preserved their jobs by working from their homes.

Social structure is complex, and the costs and benefits of the pandemic have not been spread evenly. Households include all the families, but families are divided by region, ethnicity, and age into wealthy, professional, laboring, part-time, unemployed, and poor. Their employers are in the private sector (big and small businesses), the public sector (local and national government), and nonprofit organizations and foundations, such as hospitals.

In the U.S., Congress passed the CARES Act in March 2020. The legislation aimed to provide support to households and businesses that were struggling. But mom-and-pop businesses, the unemployed, and the poor still found themselves in lines seeking food from charity.

Then on May 25, 2020, a Minneapolis police officer killed George Floyd, an unarmed Black man, spurring nationwide demonstrations. The protests were not only a response to the killings of Black people, but also a statement against the high levels of COVID-19 infections and resulting deaths among people of color—a disparity that had been clear since March. Immediately, there seemed to be agreement across the country that personal and structural racial discrimination persisted and must be ended.

Around the same time, demands for “freedom” from taking health precautions, such as wearing masks, grew louder—an indirect response to the call for an end to racial discrimination. These cries for freedom from COVID-19 restrictions came mainly from white people who expressed loyalty to their own immediate family but were suspicious of other communities. They rejected recommendations from medical authorities and scientific data on the whole. This rejection of facts took a deadly toll.

Superspreader events of the fall of 2020 included the 10-day motorcycle rally in Sturgis, South Dakota, mask-free Republican political rallies, and large gatherings held by many young people and families. The management of private firms, government, and foundations (e.g., hospitals, universities, nursing homes) was poor. And elderly people, many of them living in for-profit nursing homes, died in great numbers. People over 50 were 35 percent of those infected by COVID-19, but made up 95 percent of U.S. deaths.

Denial of the disease and rejection of health precautions was not limited to the United States. New waves of infection and death spread in Europe, India, and Brazil in the second half of 2020. Yet more than a few nations, rich and poor, managed to keep infection rates low. By January 2021, America’s death toll continued to rise more rapidly than most, reaching 104 deaths per 100,000—compared with the global average of 23 per 100,000.

We now have enough experience facing the pandemic to make plans for the future. The need for domestic policy actions in the U.S. is clear. The nation should restructure its public health and health care systems by

The debates and changes in national health policy will not be easy. But failure to act will cause widespread harm. Those who have been left behind by the current system will continue to struggle, and those with wealth or privilege will need to share those privileges with essential workers, the poor, and the elderly.

The need for action doesn’t end at America’s borders. U.S. medical isolationism and hostility toward the World Health Organization have done more harm than good. Some steps have already been taken to reverse this. Under a new president, the U.S. rapidly rejoined the WHO in January 2021. But there is more to be done: Rather than claiming “global leadership,” the U.S. should focus on being a fair and collaborative participant in the WHO. This could be achieved by joining with others to challenge social inequity and building networks to face future global health crises.