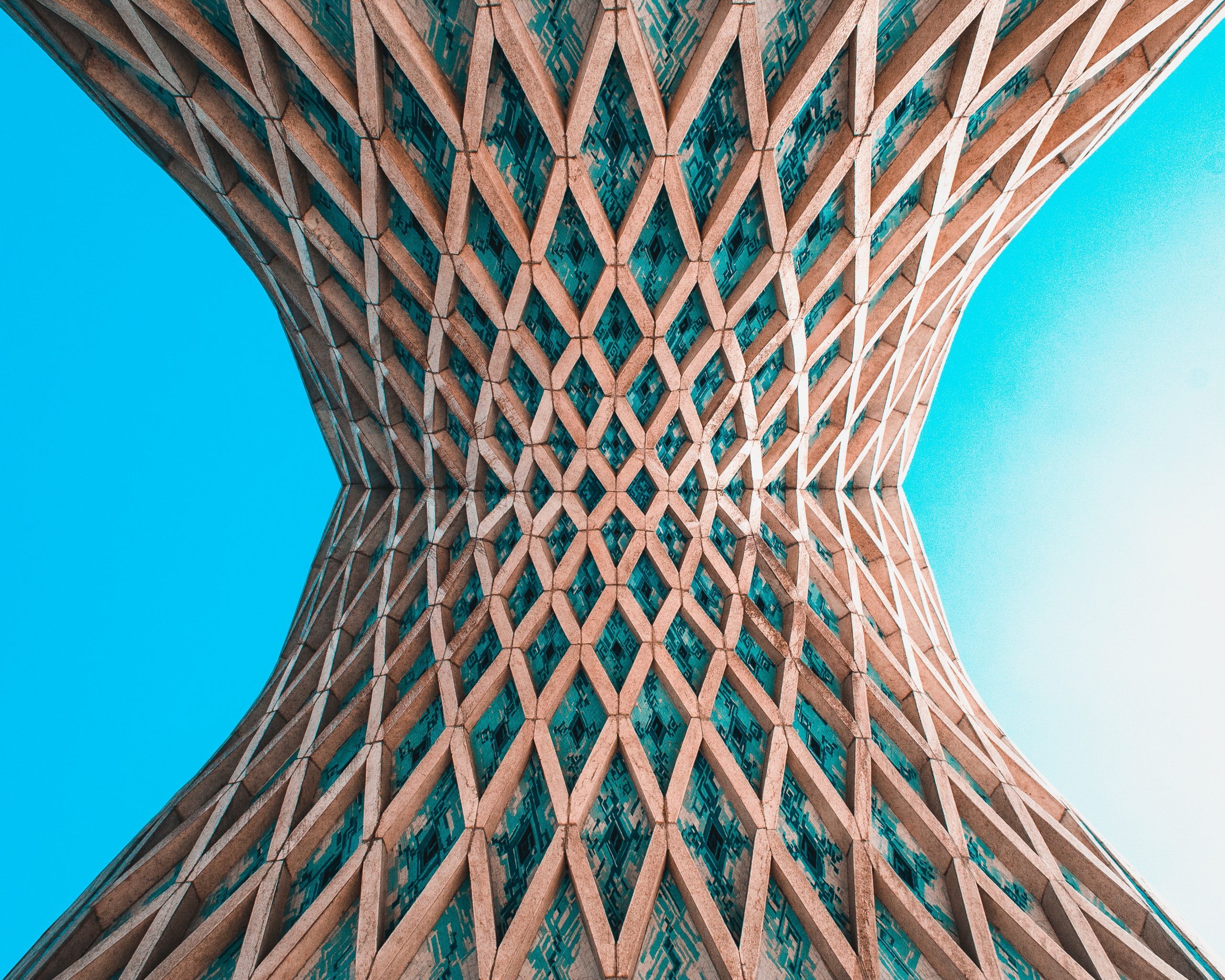 The study of history often focus on understanding one situation within a single society at a time. Instead, why not explore situations in two or three different cultures; consider how they influence each other; and compare the resulting similarities and differences?

The exercise below outlines an example of how to perform this kind of analysis in a history course.

Start by considering different places in the modern world, and then think about one way that they have interacted. In this exercise, the locations represent three great centers of modern popular music: (Click the links below for a primer on each genre. You will also find examples of music from these genres by searching YouTube for “J-pop,” “K-pop,” or “C-pop.”)

As you read through the steps below, pay attention to these terms:

Begin with a comparison of Tokyo’s J-pop (case A) and Seoul’s K-pop (case B) and briefly describe the situation for each city. For example, think about the characteristics of J-pop and K-pop. What makes their sounds unique? What do the lyrics focus on? Who listens to these genres?

Next, describe an influence that moves from case A to B. For instance, postwar Japan developed the world’s second-largest music industry, but it was focused on the home market. Later, J-pop leaders sought to export their music to South Korea. This export of pop music from Tokyo to Seoul is the influence.

Now, repeat this process, but in the opposite direction, considering a later time: Describe an influence of Seoul’s K-pop on Tokyo’s J-pop. This influence may even be a result of that original A-to-B influence.

What might be an outcome of the arrival of J-pop in Seoul? For one, Japan had ruled Korea from 1910 to 1945, leaving bad feelings in Korea. But those feelings mellowed with time, and Koreans eventually embraced J-pop. Looking at South Korea, increased democracy may have helped K-pop establish there. But the arrival of Japan’s pop music, J-pop, in Seoul may have then provided further inspiration for K-pop’s expansion and even its export.

These influences and outcomes show that Tokyo and Seoul became more parallel as the pop music scene grew in each city. But we also see how they diverged, because K-pop groups became increasingly different from J-pop groups.

Here’s how these internal complications play out in our example: the autonomous search for expanding music markets encouraged further exports from Japan to Korea. Meanwhile, J-pop stars toured in South Korea and elsewhere, making J-pop an international form of entertainment—a sending effect.

When discussing a two-way influence, both cases A and B will experience internal complications. In other words, Seoul also experienced the autonomous change of an expanding democracy on musical culture, as well as a sending effect. (K-pop musicians sought to enter the Japanese market in addition to their home market.)

Cases A and B are not completely isolated, so one must consider the influence that a third situation—case C, Shanghai’s C-pop—might have on either A or B, or on both A and B. As you might imagine, once C-pop music became more popular in Tokyo and Seoul, it influenced both J-pop and K-pop.

We have detailed the influences and outcomes for cases A and B and noted the external influence from case C in Shanghai. But, keep in mind that—for the purpose of this local exercise—we have not discussed any of the outcomes for Shanghai and C-pop.

Summary and Next Steps

This exercise demonstrates the basic principles in exploring interactions in history or culture. It distinguishes the influences that move from one place or situation to another from the consequences of those influences. It also keeps track of autonomous change within each situation.

A successful analysis of this type depends on both logic and on the specifics of the topic. For instance, the linked articles above that introduce J-pop, K-pop, and C-pop are very helpful in describing the specifics of each musical genre. However, these articles have little to say about the interactions among them. That’s why it’s essential for students of history to give attention to the logic of interactions, as demonstrated by the steps above.

One could expand this exercise into a global analysis (which requires a detailed study of at least four situations) by assessing the interactions among additional countries. An obvious addition is the U.S., the world’s biggest music market, where K-pop—most notably the global sensation BTS—is popular and influential. It also makes sense to include Canada, with its large Asian population and international music market. Importantly, a global analysis differs from a local analysis in that it is significantly more complex—that is, in a global analysis, it’s impossible to consider all factors at once.