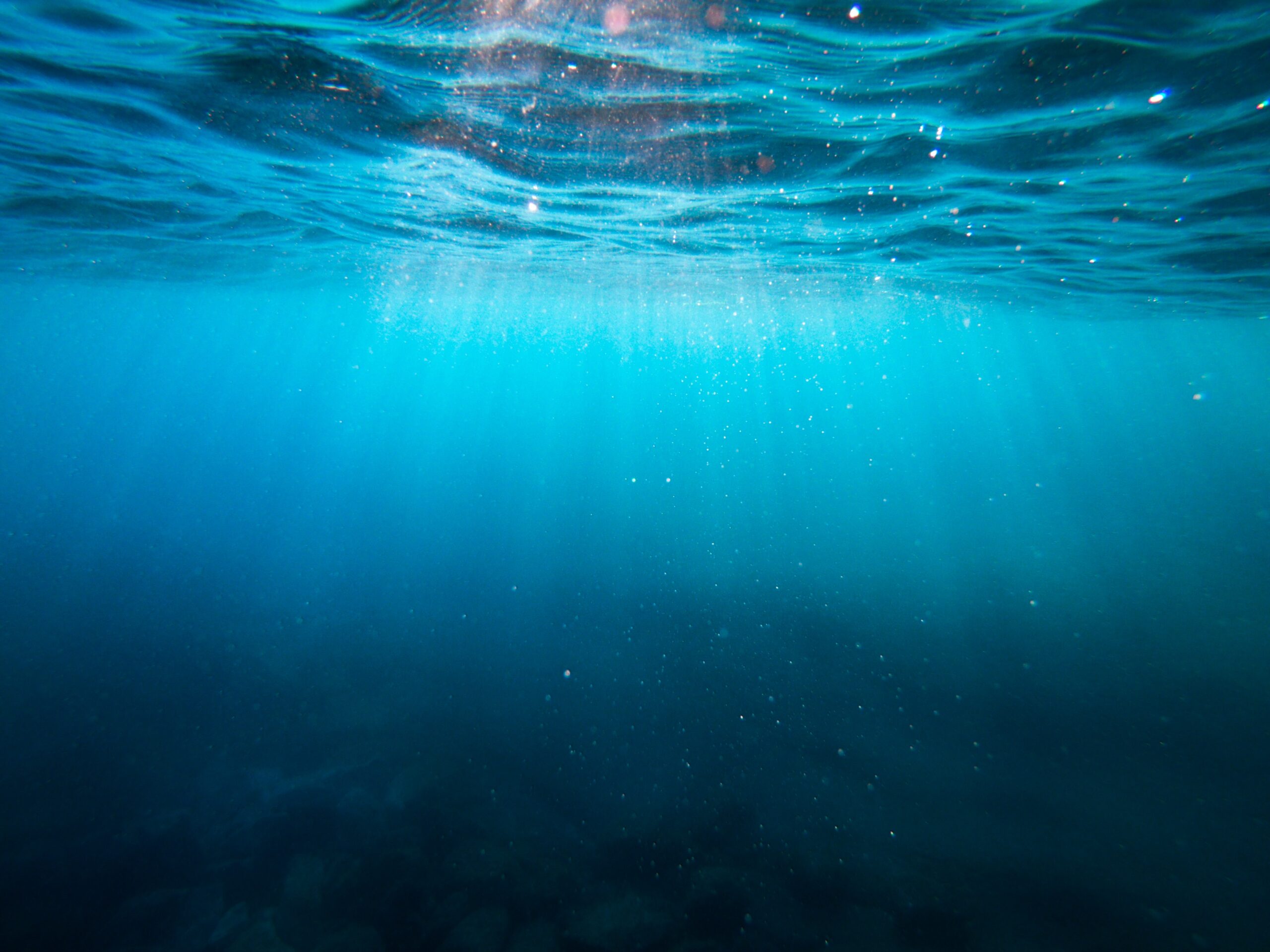 As the understanding of world history expands, global subfields come into view. These subfields focus on economics, the environment, religion, political and social history, and more. Another significant subfield: oceanic history. Since 2000, an impressive collection of knowledge about oceanic history (or maritime history) has appeared in print. Here I offer two suggestions on reading oceanic history. First, I present an oceanic overview drawing on four concise books by a single author. Second, I identify major issues in oceanic history through recent works of research and synthesis.

Best known as a military historian, Jeremy Black is also an important contributor to world history and geography. He published brief histories of the Mediterranean (2020), Caribbean (2021), Atlantic (2022), and Pacific (2023).

Beginning 50,000 years ago, humans and their elementary watercraft ventured along the shores of the Indian Ocean, Mediterranean, and Southwest Pacific. By 20,000 years ago, mariners had paddled to every Pacific shore, eventually settling in the Caribbean and, later, in the North Atlantic islands.

The ancient powers of Egypt, Persia, Carthage, Rome, and China built powerful navies and commercial fleets, relying on oars and sails. Black shows that village societies of the Atlantic and Pacific were also mariners. He highlights Malay and Polynesian expansion in the Pacific before describing maritime life on the Pacific coasts of South and North America, the Arctic, and East Asia.

Starting in the 16th century, global maritime interaction intensified. Then, in the 18th century, Russian, English, and French vessels joined the Spanish in Pacific waters. (Black narrates the battles of Europeans in every sea, but even then, most maritime activity was the exchange of goods and migration of peoples—often interrupted by pirates—rather than military action.) From the 17th century, the greatest maritime migration was of captives from African shores to Brazil, the Caribbean, and beyond. And once steam turbines with propellers began to dominate starting around 1900, European and Asian migrations by sea reached an all-time high. Black wraps up each of his books with notes for tourists today.

The past 20 years of oceanic history

The 21st century brought new energy to maritime history—the resurgence coming as earlier trends merged. These included the long technological tradition of naval histories and museums, histories of European empires, the rise of environmental history, and biological history launched by Alfred Crosby’s vision of The Columbian Exchange. Fernand Braudel’s grand overview (1946) of the sixteenth-century Mediterranean provided inspiration to all.

Matt Matsuda’s Pacific Worlds (2012) was the first one-volume history of the great ocean. It extended to all Pacific regions and was the first to take the very long human time frame. Matsuda used the concept of “trans-localism” to trace interactions among numerous regions, from Ice Age migrations to the decolonization movements of post-World War II. His narrative focused first on Polynesians, then turned to terrestrial Asia, and referenced the American littoral. This detailed and accessible narrative provided a solid basis for comparing oceanic histories.

Lincoln Paine’s Sea and Civilization (2013) traces all the oceans for the past 5,000 years, providing the best available description of changing maritime technology, along with winds and currents. His narrative explores shipbuilding, commercial practice, labor, and war. He argues that the histories of the Abbasid and Tang regimes need to be written to include maritime history and that all major religions have moved by maritime as well as terrestrial paths. He also traces Europe’s commercial unification in medieval times through expanded maritime contact and the later emergence of Russia, the United States, and Japan as major maritime powers. Paine conveys the impression that commerce and shipping, rather than warfare, have been the backbone of maritime life in most times and places. In a striking conclusion on new developments, he explores container ships, flags of convenience, fisheries and the oceanic commons, and the U.S. world fleet.

Maritime history in the context of world history

How does maritime history fit with world history overall? World history—while it nominally addresses all of the human past—centers primarily on writing about the years since 1500. For these five centuries, new work in maritime history has added important nuances.

In the long run, maritime history shows recurring change in technology—the form of vessels, their propulsion, provisioning, navigation, and military uses. It reflects the expanded sharing of spatial knowledge and reveals long-term shifts in the relative influence of regions. Details about crews and sailing highlight the struggle of rights for maritime workers, plus the migrations of Africans, Europeans, and Asians. Maritime history also shows the recurring exchange of populations, biota, material culture, and disease. And, when compared to terrestrial history, maritime history tends to highlight the importance of human agency in facing forces of nature.

Altogether, this body of knowledge permits one to say that there exists a field of global maritime history within world history. Through a wide range of sources, the history of maritime life since 4000 BCE is being uncovered, while the history of global interconnection since 1500 is continues to be examined and interpreted at a deeper level. (And in the future, the history of maritime life before 4000 BCE may be further explored.) Existing studies and growing knowledge show the the shifting balance of land and sea over time. Yet one thing has not changed: Today, as in the past, roughly half of the human population still lives within 100 kilometers of the sea.