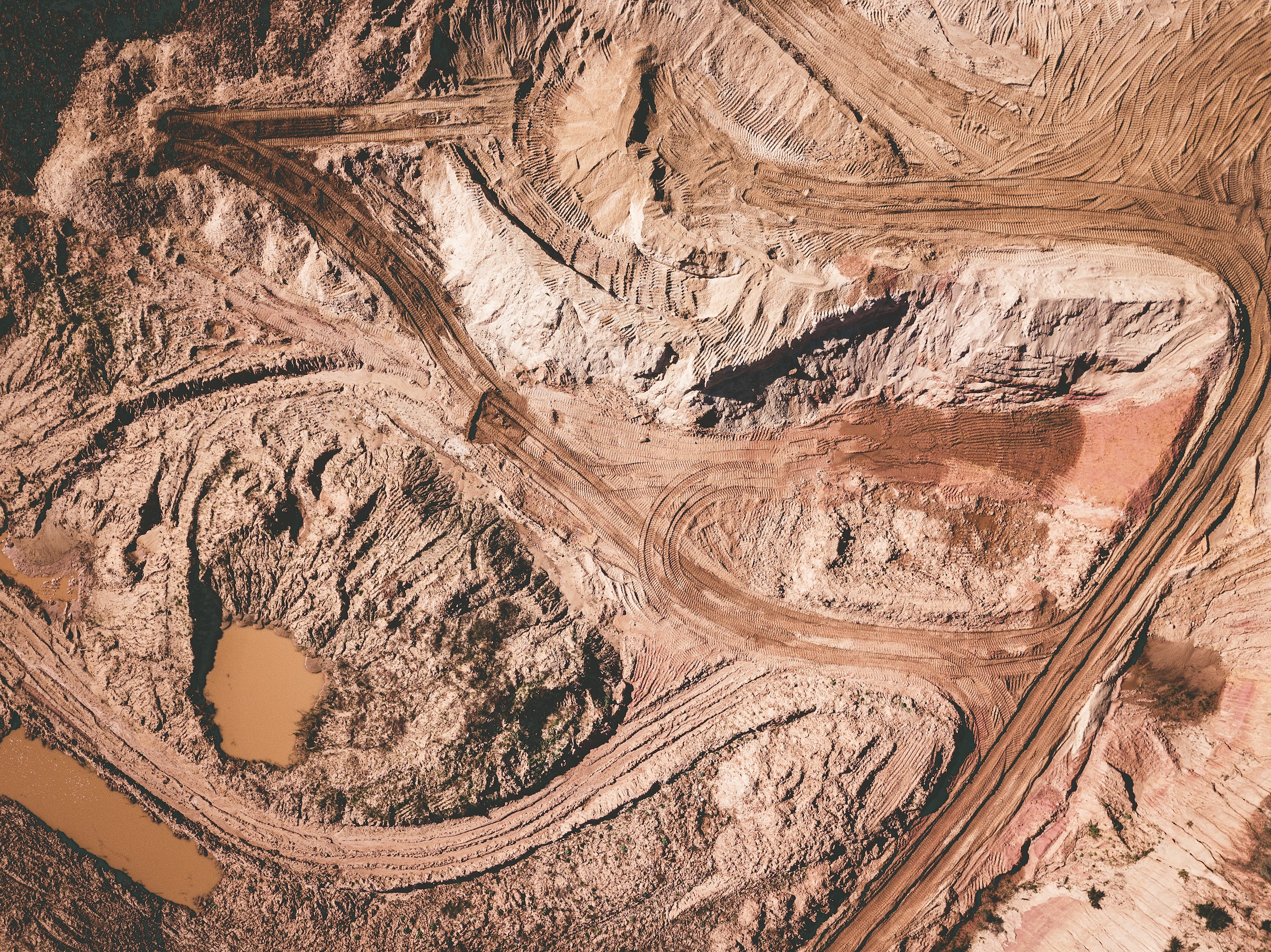 The lithosphere—the crust of the Earth—is an essential portion of our ecology. Historian Gregory Cushman answers key questions about threats to the lithosphere in this 2017 interview with historian and geographer Elizabeth Hennessy. This conversation is being republished on Contending Voices with permission from Cushman, Hennessy, and the original publisher.

Elizabeth Hennessy: Could you tell us why you’re interested in the lithosphere and what that term means?

Gregory Cushman: The lithosphere is an Earth system—like the atmosphere or the hydrosphere—and it consists of the Earth’s rocky crust. It’s the outer mineral shell of the planet and also the upper, plastic, heat-filled mantle that immediately underlies that. It provides the structure of the surface of the Earth, but also, through the interaction of the rocky crust and heat, it provides the geophysical forces that drive continental drift, earthquakes, volcanoes, etc., that move minerals around through the crust, redepositing them in different places.

EH: What does it mean to study the lithosphere from a humanist perspective?

GC: Rarely do historians or humanists focus on what was called the mineral kingdom; rarely do they focus on human relationships with rocks. The reason I got interested in this was because the Anthropocene concept, which is focused on the human epoch of geological history, almost compels us to try to think about the place of humans in relation to the lithosphere.

In terms of my own work, my first book was about bird excrement. I started on the coast of Peru, exploring not only the excrement itself but where it came from. I asked how did the birds fit in the story of a commodity that transformed not only Peruvian history as a high-value export but also transformed the way modern agriculture goes about its business? How did modern agriculture become an input-intensive activity in which we extract energy and minerals and other things from distant environments and then put them on the field?

Guano, even though it is a biological product, becomes part of the lithosphere because it’s the leftover excrement that accumulates over time. It is also something that was extracted. Any time we mine something, these things are never replaced on anything resembling a human time scale. Even on geological time scales they will only be created in some other place on the Earth. Diamonds don’t grow back. Gold doesn’t grow back. Guano can grow back, but it’s weird.

I became really interested in the substance of the stuff and the way in which moving a nutrient or a chemical from one place in the world to another can enable completely different activities, or can ramp up or energize those activities in a place. Locating piled up resources—literally “piled up” in the case of bird shit—was the starting place for a different relationship to the Earth itself. The move from guano and nitrates and phosphates to other things in the lithosphere was a relatively straightforward path.

EH: Can you tell us more about your finding about the causes of extractivism? When did all of this start? What kind of periodization is your work pointing toward?

GC: The central finding of my work came about through thinking in a lithospheric way. The reason we have entered into a new geological epoch and the reason the Earth systems are no longer in an analog state is because human society, particularly industrial civilization, has adopted a fundamentally new relationship with the lithosphere. This relationship might not be altogether different, but it is different in scale and also diversity from the previous ways that human societies, going back to the so-called stone age, have interacted with rocks and minerals.

In the industrial era, we’ve scaled up tremendously by orders upon orders of magnitude. The amount of stuff that we mine out of the Earth has created whole entire economies, even a global economy, that is premised on extractivism. Instead of exploiting “the now,” extractivism—focused on the stuff we mine from the lithosphere—enables us to exploit similar activities but accumulated over vast swaths of geologic time. In the very obvious cases of coal and petroleum, we can exploit the stored energy created by thousands, tens of thousands, millions, maybe even billions, of generations of microorganisms or of decayed plant matter that we can then use all at once in a great burst.

The lithosphere has enabled industrial civilizations to continually scale up how much they take out of the Earth and to use energy and substances to build things, to move things, and also to fill the atmosphere and oceans with waste products from all of these things. It’s actually the thing driving climate change, a point that gets people interested in the lithosphere in the first place.

EH: What do you think can explain the decrease in the rate of increase of extraction from the lithosphere since the 1970s?

GC: It’s important to keep in context the timing and the place at which lithospheric extraction, industrial production, and then the consumption of all those products have taken place. It started small, Britain being one of the key starting points, and then grew, moving from one region to another. When we entered the twentieth century, then the Soviet Union and the People’s Republic of China became major forces driving this industrial growth, even though they’re not capitalist societies. (This is one reason that I find the capitalocene concept problematic.) Then extraction spread to regions of the so-called Third World in the late twentieth century. The activities that have supported industry have without a doubt expanded across a huge swath of the Earth’s surface, not just the terrestrial realm—the rocks and minerals—but also the oceans too.

One important part of my project is tracing the roots of extractivism to the colonizing efforts in the New World. For example, on the islands of Hispaniola and Puerto Rico, the male population was obliterated—not only because of disease, substance [subsistence?] crises, and things like this, but because of the sheer overwork and abuse of these men panning for gold.

EH: What’s fascinating about your new project and your guano book is that you can tell a global story and have it be grounded in the specifics of people’s lived experiences and in colonial politics. Can you say more about how this comes out in your lithospheric project?

GC: I’m a bit puzzled that global historians have so often been content to simply take the bird’s-eye view or the satellite’s-eye view of planetary history. I have to admit that it’s a lot of work to tease out these individual or place-based histories and then make the connection to the bigger processes. But I have certainly had success at making these connections. And part of it is simply making an effort to say: “How is Niue, this little island out in the middle of the Pacific, an important supply base for workers who mine guano or phosphates, plant coconut trees, down coconut trees, and make coconut oil, etc.? What role did those workers play?

For example, historians of World War II found a diary of a Niuean guano worker written in patois—I wasn’t able to read very much of it, but it actually had little pieces in English that I could read—that described this guy’s struggles living with a dozen other people from various other islands in the Pacific breaking their backs every day. He described digging up bird excrement, dealing with rotten food, dealing with the fact that they have no idea if a ship is ever going to come back and fulfill its promise to take them home again and to give them a cash payment based on all the work that they did.

EH: Where does that leave us in the Anthropocene?

GC: Fundamentally we need to begin imagining and building a world not premised on exponential growth. We’re going to be forced to do that if we don’t do it intentionally. Realizing the fragility of the things we’ve built from rocks is the first step towards thinking beyond the ways we’ve been living for the past couple hundred years in industrial civilization and is the first step to building a future.

1 thought on “The Lithosphere”